Of the 687 Lord Mayors of London to date that go back to the 14th Century, over 80 have been Jewish .That us an incredibly high percentage given that today Jews represent just 2% of the population of London ( today).

The mayoral election campaign should have been a difficult time for London’s Jews. Happily this is partly wrong. My erroneous prediction was based on two developments. The first was the early entry into the race of notorious race-baiter George Galloway. As he had done in the past in parliamentary elections both in London and in Bradford, it was expected that Galloway would try to whip up sectarian tension within local Muslim communities. This time he could have done so by both questioning the devoutness of the Labour Party’s Muslim candidate Sadiq Khan and by a whisper campaign reminding the voters of the Jewish roots of the Conservative Party’s candidate Zac Goldsmith. The second was the landslide election last year of far-left MP Jeremy Corbyn, friend and endorser of terrorists, anti-Semites and Holocaust-deniers as the new leader of the Labour Party. Corbyn’s victory of course does not mean that the majority of Labour members share the opinions of the odious characters their party leader has happily shared platforms with, but it does indicate they were unperturbed by it.

Too  much pessimism perhaps was put on Galloway’s rabble-rousing capabilities. They had already failed last year in the general election when the good people of Bradford resoundingly booted him out of parliament and they have been failing him again in London. With two weeks to go before the London election, the latest polls show his support at 0 percent. Hopefully we are now seeing the end of his malignant presence in politics and he will remain only in the fetid echo-chambers of social media and the studios of dictatorship-owned hate channels like Russia Today and Iran’s Press TV. Instead of being dragged by Galloway into vicious mudslinging, frontrunner Sadiq Khan has run a respectable campaign and gone out of his way to reassure London’s Jews that as mayor he will be on their side. Is this because Khan is fundamentally a decent candidate or simply a calculating politician? Probably a bit of both  But the calculation behind courting the Jewish vote, not only in London, but in many countries around the world bears further investigation. 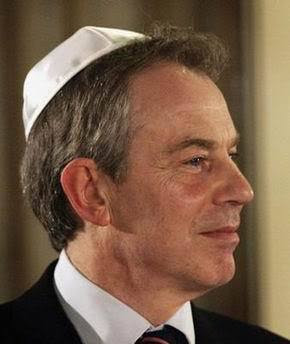 Oy Vey: The most embarrassing Jewish moments of the New York primaries

New York may have settled it: The next U.S. president will be Trump or Clinton
Have the Children of Israel ever known such relentless praise and love? With the New York primaries of the two main American political parties barely over, across the pond London’s mayoral election enters it final stretch. The edifying spectacle of goyishe candidates wearing kippot, breaking their teeth on talmudic sayings and baking matzot is duplicated on both sides of the Atlantic. Is this good politics? Do the numbers of Jewish voters in the boroughs of the United States and the United Kingdom’s greatest cities warrant this kind of attention? That’s debatable. Psephologists in both countries who have analyzed Jewish voting trends are far from certain they are a crucial constituency in either electoral battleground. So why do candidates spend valuable and disproportionate campaigning time in synagogues and mock seders? Because working for Jewish votes is never just working for Jewish votes.

Blaming the Jews for every national misfortune and complete indifference to their fate were staples of Western politics in the not too-distant past. This was true not only of Nazi Germany and its allies, but of the Soviet Union throughout much of its history and shamefully, at times also of some Western democracies. If anyone wants a more recent reminder of how that used to work, check out some of the stuff being said over the last few years by prominent members of the ruling party in Turkey, including its president Recep Tayyip Erdogan, to explain their country’s economic downturn and increasing diplomatic isolation. It is no coincidence that Turkey’s once-flourishing Jewish community is dwindling at a faster rate than any other around the world as its members emigrate to Israel and Western Europe. But in no other country have senior politicians followed Erdogan’s example.
In Britain, France and Germany, there are relatively large Jewish communities, but there are much greater numbers of Muslims. But none of these country’s leaders have tried to pander and in any way incite against the Jews, or even try to find favor by taking a tougher stance against Israel. The same is true in less-democratic Russia and Ukraine, where in the past politicians have routinely used Jew-baiting to garner popularity. It should almost go without saying that the same is true of the United States but as we are seeing now in the primaries, even in the country where Jews have been more successful than any other Diaspora community in history, things are not that simple. Sure, Donald Trump has taken part in the Jewish love-fest with the rest of the candidates but there is also a disturbing edge to some his humor directed at Jewish voters and he is clearly not above stoking sectarian paranoia and xenophobia as is evident in the way he talks about Mexicans and Muslims. There are other disconcerting tendencies on the left side of American politics as seen in some of the questions asked of Bernie Sanders about Jewish influence in media and the economy and the Internet hoax of his alleged Israeli citizenship. Sanders shrugged these questions off, but total complacency is a mistake. 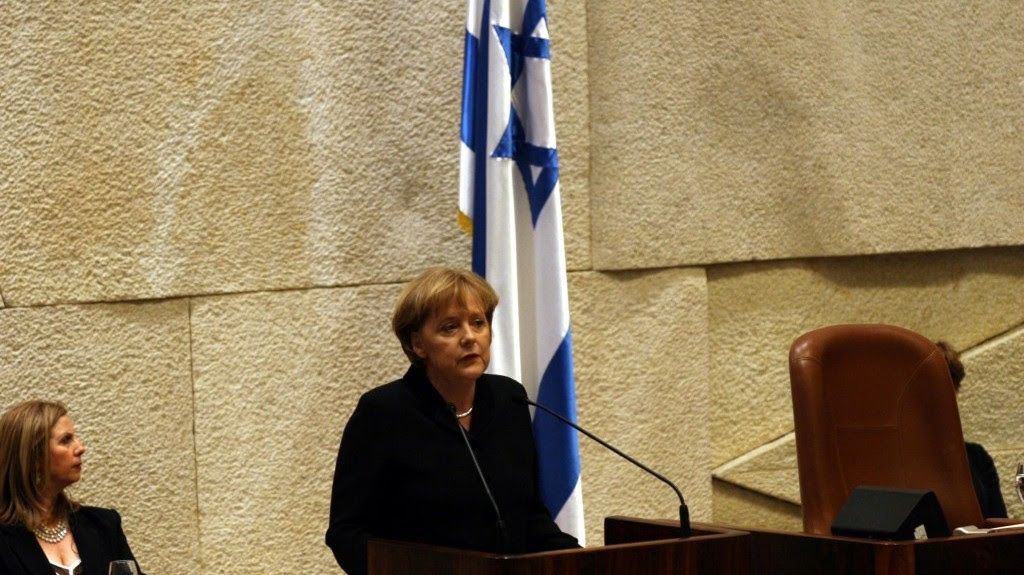 It is tempting to believe that David Cameron, Francois Hollande and Angela Merkel stand by their Jewish communities, even if this may not always be politically expedient, because for all their faults they are basically decent people. But the same can not be said for the authoritarian Vladimir Putin and hatemonger Donald Trump. There are at the very least signs, if not evidence, that their friendliness to the Jews is based more on their belief in Jewish power and influence; a belief which is just the flip side of open Jew-hatred. It is a belief which can manifest itself in a desire to be allied with the Jews but also in antipathy and hostility towards them. And that can be based on nothing more than naked political expediency. Such transformations are apparent right now throughout the West where once anti-Semitic and even neo-Nazi, far-right parties are trying to rehabilitate and detoxify their images by professing love and admiration for Jews and the Jewish state. At the same time, on the far-left there is growing tolerance and even acceptance of Judeophobia. In both cases it is a stark example of what happens when politics is not accompanied by human decency.

In the Haggadah t, we l repeat the warning every year“that in every generation someone stood up to destroy us." That someone could be an unexpected turncoat, as the Talmud says of the “new king in Egypt” who enslaved the children of Israel: “One says he was actually a new king, another says his edicts were new." We sing and rejoice with it on Pesach but we should never forget that the Haggadah is also the Jewish survival guide; it warns us to always remember that a leader who has no decency will turn against the Jews and other minorities the moment it is politically expedient to do so.
read more:
Posted by Unknown at 6:24 PM