In Israel’s first decades, phone access was a luxury. Now, 96 percent of Israelis own cellphones. 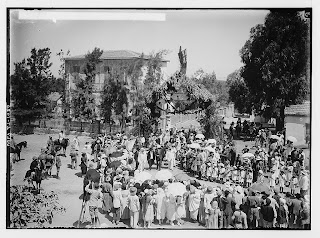 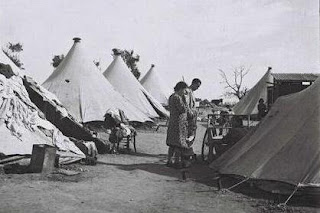 As waves of immigrants inundated Israel in itss ounding years, many were settled in temporary camps on Rishon Lezion’s sandy outskirts. The arrivals braved rainy winters in tents and subsisted on the national food rationing program, which limited Israeli consumption of eggs and meat. 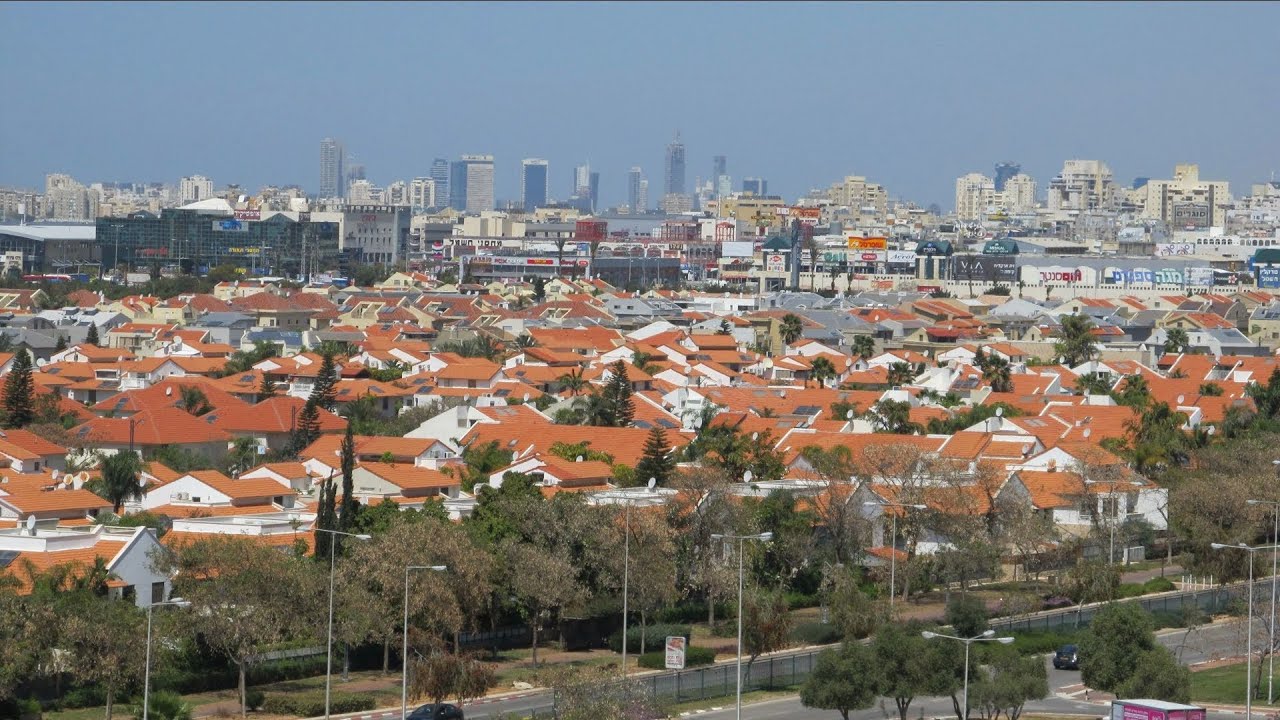 Not seven decades later, Rishon Lezion is Israel’s fourth largest city, a bustling hub of nearly 250,000 freckled with malls, high rise buildings and rent tiled roofed houseswithin walking distance of some  of Zion's finest beaches in the 270 kms of golden sands fours seas  to choose from...... Meditteranean, Red Sea, Sea of Galilee and the Dead Sea.
.

Rishon LeZion rise mirrors the meteoric growth experienced by Israeli society in the 68 years since the nation’s founding. Though Israel faces social, cultural, religious and military challenges, it has burgeoned economically, technologically and militarily. As the nation readies to celebrate its Independence Day on Wednesday, here are six statistics that show how.

Israel’s population has grown tenfold since 1948.Israel was founded with a population of 806,000. Today there are 8.5 million Israelis, about 75 percent of them Jews.

In 1948, just over a third of Israelis were native born, or “sabras.” The rest were immigrants either from war-torn Europe or the Middle East and North Africa. Today, three-quarters of Israelis are native born. Hey that is also 75% .

A higher percentage of Israelis  than Americans own cellphones.96% versus 73% if you were wondering.

In Israel’s first decades, phone access was a luxury. Through the 1970s, new immigrants sometimes waited years to get a landline in their apartment. In the meantime, they lined up at the local pay phone with a handful of tokens.

Now, 97 percent of Israelis own cellphones, more than the 90 percent in the US. A swarm of Israeli phone companies compete for customers’ shekels, while Israeli technological innovation has made cellphones more powerful.

Since 1948, Israel’s economy has grown even faster than its population. The country’s GDP in its founding year was $6.6 billion in today’s dollars. Now Israel produces about 44 times as much — nearly $290.6 billion a year. In 2010, the country joined the Organization for Economic Cooperation and Development, a group of the world’s most affluent countries and today ranks 16 in a list of 222 ..

Standards of living have also risen. Israel’s GDP per capita today is approximately $36015 — 6.7 times what it was in 1948, adjusted for inflation. Nine years after the state’s founding, just one-tenth of Israelis had an air conditioner for the country’s sweltering summer. Now, thankfully, almost nine in 10 Israelis have the machines at home. The country boasts nearly 3.23 million cars, compared to 34,000 in 1948.

Israel’s Air Force grew from nothing to be the region’s most powerful.

When Israel’s provisional government declared independence, a militia, the Haganah, was in place to defend it. But the new state had a total of zero combat aircraft. The first shipment of 25 planes came a few weeks after Independence Day from Czechoslovakia.

The Israel Air Force has since established itself as the best in the Middle East. At 680 combat aircraft, it isn’t the region’s largest fleet, but technological prowess, training and Israel’s stability make it the most formidable by far.

Helpfully, Israel receives more than $3 billion of US. military aid every year, allowing it to maintain its advantage. This will more than likely rise to $5 billion once President  Hillary Clinton takes the oath of office on 21st January 2016 at noon. 83 current senators have already endorsed the new military aid package.

Israel’s yeshiva student population is 300 times bigger than in 1948.

When Israel’s first prime minister, David Ben-Gurion, exempted full-time yeshiva students from Israel’s military draft, the pass applied to just 400 haredi Orthodox young men studying Torah all day. But Israel’s yeshivas have been fruitful and multiplied. Today, more than 120,000 yeshiva students skip the army, according to the religious pluralism advocacy group Hiddush. Good or paid or some like I think this statistic is horrific and is the cause for the ultra Orthodox Community ranking lowest in terms of per capita income in Zion..

Haredi Jews make up 9 percent of Jewish-Israeli society, and their numbers are growing. According to a March study by the Pew Research Center, 91 percent of them have more than four children, while half of secular Jews have two or fewer.

The draft exemption has been a heated political issue in Israel for years, with many Israelis calling on the government to “equalize the burden” of military service. The centrist Yesh Atid party became Israel’s second largest in 2013 by promising draft reform. Its legislation passed in 2014, but was deranged last year after Israel’s most recent election, which swept haredi parties back into power and sent Yesh Atid into the opposition.

The number of women in the Knesset has tripled.

Women fought alongside men in Israel’s prestate battles and the War of Independence. But when the first Knesset convened in 1949, just 11 of the body’s 120 members were women — less than 10 percent. One of them was Golda Meyerson, who would leave her mark on the world as Golda Meir, Israel’s first female prime minister.

While no woman has followed Meir to Israel’s top post, more women than ever are members of Knesset. Women, who make up a majority of Israel’s population, are still underrepresented. But the body now includes a record 32 women, more than a quarter of Israeli lawmakers. That’s compared to the 19 percent of the US Congress that’s female.

As the Israeli-Palestinian conflict has festered, Israeli fears of international boycott have risen. But you wouldn’t know it from Israel’s main link to the outside world, Ben Gurion Airport. Fifteen million travelers passed through the hub in 2015, up from 10 million in 2010.


Tourism rose 7.2 percent from 2013 to 2016,despite a 51 day Gaza War.in 2014 But the war also showed the importance to Israelis of international travel. Some of the war’s tensest days came in late July, when many flights to Israel were canceled due to missile threats, severing some links between Israel and the world.Independence when  the coastal city of Rishon Lezion was a hardscrabble settlement with fewer than 20,000 inhabitants.
Posted by Unknown at 12:04 AM