Last week, the British Labour party suspended Musabbir Ali, a former campaign official, for making anti-Semitic statements on social media. He joined anignominious cast of characters punished for similar offenses, including a former mayor of London and a current parliament member. But Ali distinguished himself with his particularly creative brand of n Twitter, among other bigoted bromides, he shared a link to a post claiming that the Jews had “financed Oliver Cromwell’s overthrowing and beheading of Stuart King Charles I after he refused them control of England’s finances.” This extraordinary assertion overlooked one minor detail: Jews were expelled from England in 1290 and could not legally return until 1657, years after Cromwell came to power.

Ali’s ahistorical absurdity highlighted an underappreciated aspect of anti-Semitic conspiracy theories: In addition to being hateful and ignorant, they are oftenhilarious.
In that spirit, I’d like to pay tribute to the most ridiculous anti-Jewish fulminations I’ve come across in my years covering them. These eruptions of inspired idiocy span centuries and continents, from America to Europe to the Middle East. They implicate the Jews and the Jewish state, as well as Monica Lewinsky and the animal kingdom, in their nefarious plots. And they frequently interchange “Zionist” for “Jew” in comically inept attempts to obscure their bigotry.
In other words, it’s a collection that should satisfy any connoisseur of fine anti-Semitism.
#MossadStoleMyShoeUnited Kingdom
Last June, Asghar Bukhari, a founder of the Muslim Public Affairs Committee in Britain, did something we all do: He misplaced one of his shoes. Then he did something none of us do: He blamed it on the Jews. “ARE ZIONISTS TRYING TO INTIMIDATE ME?” he asked on Facebook. “Someone came into my home yesterday while I was asleep. I don’t know how they got in, but they didn’t break in—the only thing they took was one shoe. Now think about that, the only thing they took was a single shoe—they left one shoe behind to let me know someone had been there.”
Of course I can’t prove anything and that’s part of the intimidation,” he continued. “The game is simple—to make me feel vulnerable in my own home. It’s psychological. Neither can I do much about it.”
There is one good thing that comes out of all oppression however—for those who are smart—from my misfortune, others can learn how they operate. Share this widely, for if it is happening to me, I am sure it is happening to many, many others who have not exposed it.”
Bukhari’s rant was indeed shared widely, but not for the reasons he had hoped. It soon spawned the immortal hashtag #MossadStoleMyShoe: 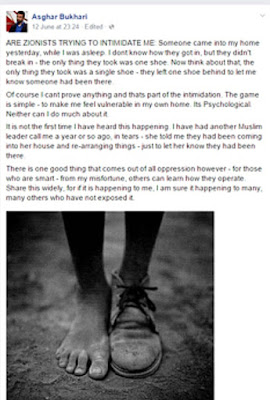 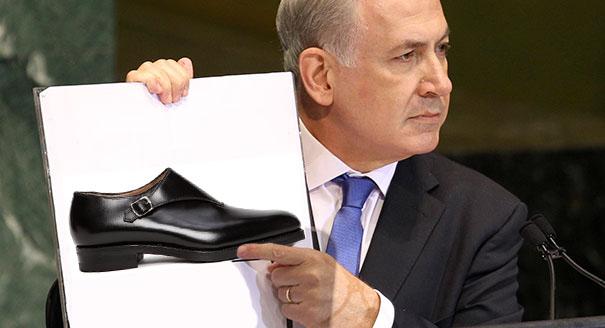 General Boles ‎@GeneralBoles
Listen up men, this is your target, do not return until it has been acquired #MossadStoleMyShoe

Gidon Shaviv  ✔‎@GidonShaviv
Shoe stealing was the brainchild of Dayan, who for obvious reasons could never see the other shoe #MossadStoleMyShoe 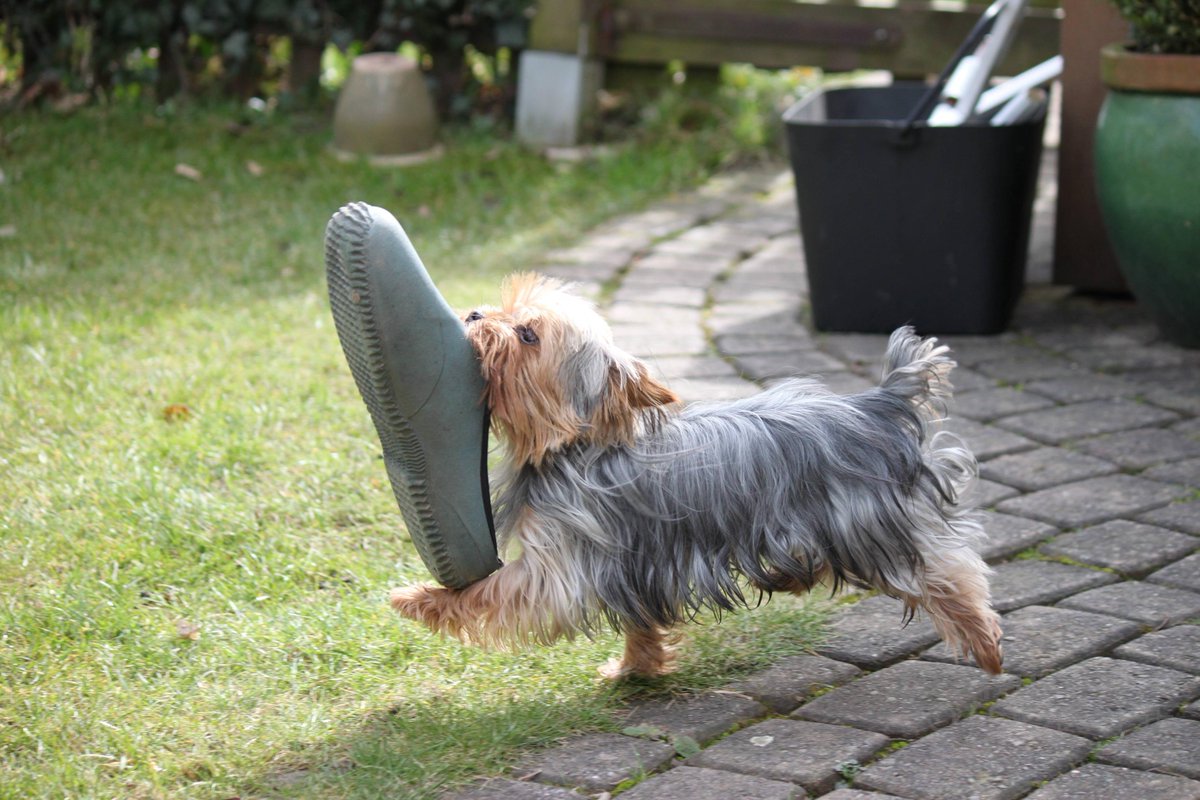 Bukhari, however, was undeterred by the ridicule and posted a 15-minute videodoubling down on his accusation.
The Jews and Their Secret Magic Vegetable, Russia
In 2008, Vanity Fair correspondent Amy Fine Collins published a meditation on her Jewish identity. In it, she recounted a friend’s trip to Zagorsk, Russia. “[T]roubled by the anti-Semitism he encountered there,” she wrote, “my friend Andrew Solomon asked a local peasant why, in his estimation, there was such antipathy everywhere against Jews. Without a moment’s hesitation, the peasant answered, in Russian: ‘It is because the Jews have a secret vegetable they eat so they don’t become alcoholics like the rest of us. And they refuse to share that vegetable with anyone else.’ ”
If this particular anti-Semitic conspiracy seems too idiosyncratic and detailed to have been invented on the spot, it’s because it wasn’t. In 1967, Rutgers professor and alcohol researcher Mark Keller delivered a later-published talk at the university Hillel that traced this myth back centuries, to stories about a Russian folk hero called “Golovan”:

Mystical power were attributed to Golovan. He was supposed to have acquired the bezoar stone, which warded off the plague. Because he used his powers only for good, his irreligiosity was tolerated. Even such “un-Christian behavior” as giving milk to the Jew Yushka was overlooked, since the peasants assumed his motive was to extract from the Jews their two valuable secrets: that of the Judas lips, which enable one to speak falsehood in court; and that of the hairy vegetable, which enabled the Jews to drink without getting drunk!

It is undoubtedly a testament to the fortitude of the Jews that despite centuries of intense persecution, they have refused to divulge the identity of this magical herb.
Monica Lewinsky, Zionist Agent, United States 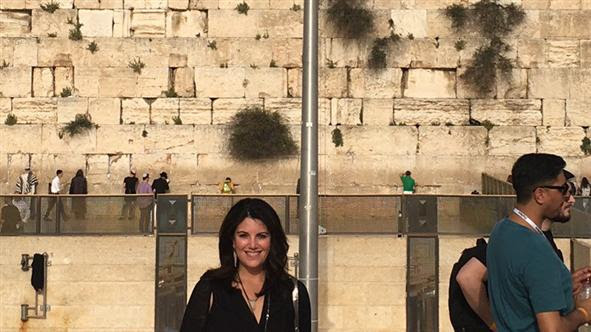 In April, Monica Lewinsky attended a Forbes conference in Israel, where she posted a photo of herself standing in front of the Western Wall:
View image on Twitter 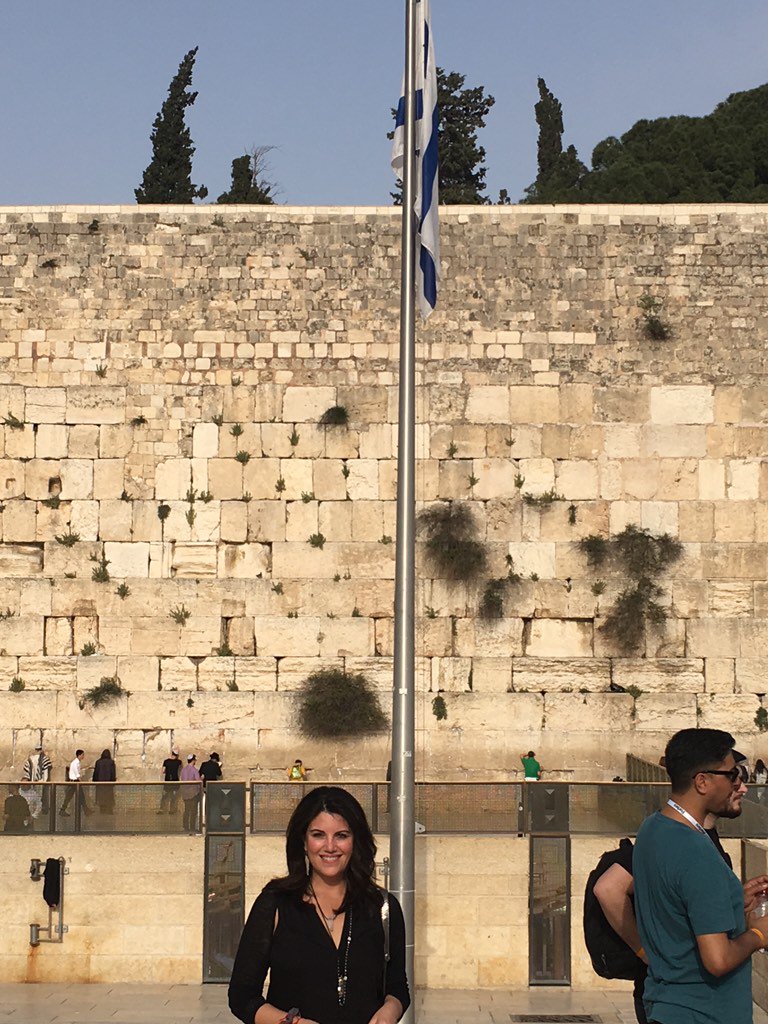 Little did she know that this innocent picture was likely to set off alarm bells among anti-Semitic conspiracy theorists—because some of them believe the former White House intern was a Zionist agent sent by Benjamin Netanyahu to derail Bill Clinton’s presidency.
In 2013, 9/11 truther, Holocaust denier, and former University of Wisconsin lecturerKevin Barrett unpacked this bombshell at both the anti-Semitic hate site Veterans Today and Iran’s state-run Press TV:

In 1998, second-term president Bill Clinton was committed to leaving Middle East peace as his legacy. Clinton was planning to insist that Israel return all of the land it stole in 1967 and compromise on the Palestinian Right of Return. Suddenly the Monica Lewinsky scandal blew up in the Zionist-dominated media and Clinton was impeached, though not convicted. His political capital spent, Clinton was unable to pressure the Zionists to make peace on terms that Palestinians, and the Arab and Muslim worlds, would accept.
Christian Zionist leader Jerry Falwell, a friend of Netanyahu, has revealed that Netanyahu personally engineered the “affront to Mr. Clinton”—the Monica Lewinsky scandal—that destroyed hopes for Mideast peace.

Incidentally, Barrett and Iran’s Press TV are also pretty sure that Israel killed JFK.
The Curious Case of the Mossad Dolphin, Gasa

One of the great hidden treasures of Wikipedia is its page titled “Israel-related animal conspiracy theories.” And arguably the greatest of those theories revolves around a dolphin captured off the Gaza coast.
On Aug. 20, 2015, the BBC published a news item to rival any written by The Onion. “Hamas claims to have captured a dolphin being used as an Israeli spy off the coast of Gaza, local media report,” the piece began. “The militant Palestinian Islamist group, which dominates Gaza, says the mammal was equipped with spying devices, including cameras, according to the newspaper Al-Quds. It was apparently discovered by a naval unit of Hamas’s military wing and brought ashore. No photographs of the alleged marine secret agent have been released. Al-Quds said that the newest recruit was ‘stripped of its will’ and turned into ‘a murderer’ by the Israeli security services.”
The fate of this Zionist hero soon captured the hearts of many.#freedolphinfromhamas began trending internationally on Twitter.
View image on Twitter 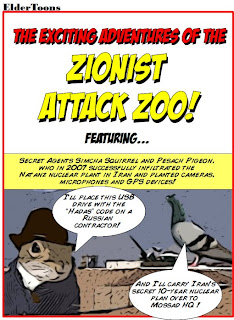 77 Retweets
99 likes
To this day, the Mossad’s marine mole has not been released by Hamas, but experts remain confident that he has managed to withstand the terrorist group’s infamous waterboarding. 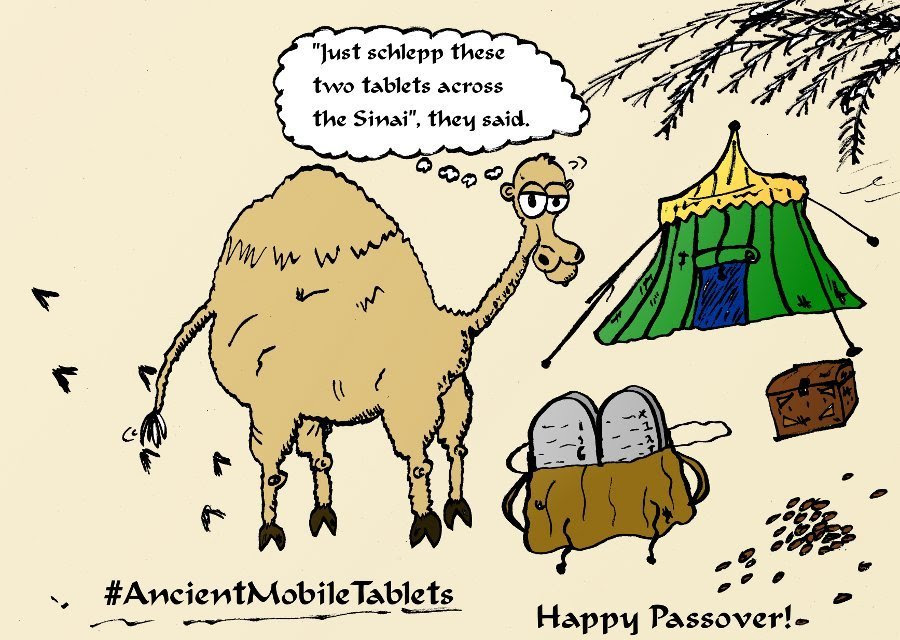 High Maintenance, Iran
The current Iranian regime is known to traffic in various forms of decidedly unfunny anti-Semitism. This past International Holocaust Memorial Day, for instance, its supreme leader, Ayatollah Ali Khamenei, released a slickly produced video denying the Holocaust. Khamenei has also published poorly designed memes on his social media accounts claiming that “Zionists” rig U.S. elections. State-run media is similarly rife with many of the conspiracy theories listed above.
Unsurprisingly, approximately 75 percent of Iran’s Jewish population fled the country in the years following its 1979 revolution. As such, there are not nearly as many Jews around Iran for anti-Semites to blame for their problems. But that’s never stopped them before. And so, on June 26, 2012, at a United Nations anti-drug conference in Tehran, Iran’s vice president blamed the Talmud for the international narcotics trade. Reported the New York Times:

Iran’s vice president delivered a baldly anti-Semitic speech on Tuesday at an international antidrug conference here, saying that the Talmud, a central text of Judaism, was responsible for the spread of illegal drugs around the world.
Mr. [Mohammad-Reza] Rahimi, second in line to President Mahmoud Ahmadinejad, said the Talmud teaches to “destroy everyone who opposes the Jews.”
The “Zionists” are in firm control of the illegal drug trade, Mr. Rahimi said, asking foreign dignitaries to research his claims…
“The Islamic Republic of Iran will pay for anybody who can research and find one single Zionist who is an addict,” Mr. Rahmini said. “They do not exist. This is the proof of their involvement in drugs trade.”
Mr. Rahimi … told stories of gynecologists’ killing black babies on the orders of the Zionists and claimed that the Bolshevik Revolution in 1917 was started by Jews, adding that mysteriously, no Jews died in that uprising.
He also said the Talmud teaches Jews to think that they are a superior race. “They think God has created the world so that all other nations can serve them,” he said.

Today, Rahimi is serving a five-year sentence in Evin Prison for corruption, presumably because the Zionists got to him.

Greeks love them.  They live and breathe conspiracies.  The countless magazines on extra-terrestrial life, mysteries of life etc confirm the thirst of the Greeks for such subjects.  Not to mention TV shows such as those of Mr. Hardavela (not on any longer) and Mr. Liakopoulos.  Here’s a list of the most prominent conspiracies whose existence most Greeks take for granted:
“All Jews are rich and they control the world.”
This is one of many world-domination theories where the Jews are responsible for all things happening in the world.  The richest men in the world are Jews, they say, and even if they’re not, they are controlled by them.  They’re behind everything.  You name it:  wars, diseases, literature and art that the Orthodox Church does not approve of… it’s all their fault.  They’re trying to brainwash everyone.  I guess many Greeks imagine the most powerful Jews in the world getting together at meetings in order to determine what their next step will be towards world and religious domination.