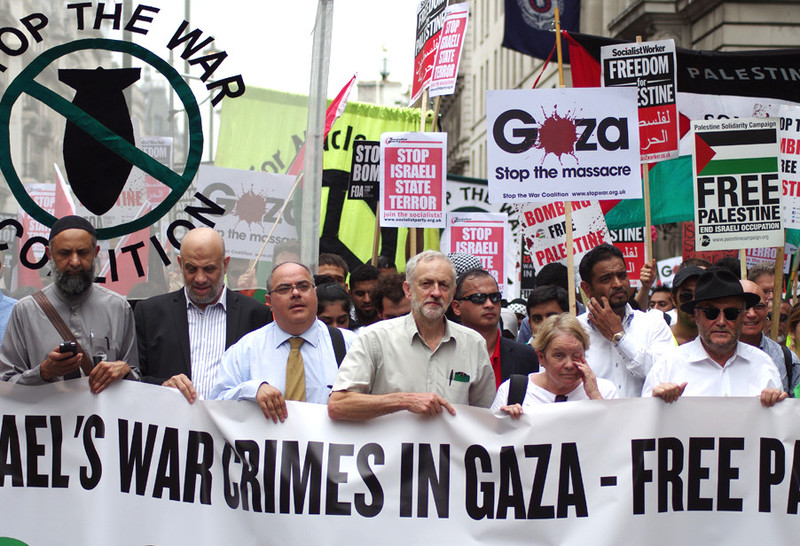 The left of the political spectrum always try to tell anybody who will listen (as well as themselves) that they actually care for people/environment/feelings and that they have no truck for intimidation/intolerance/hatred of any sort. Which is why they have no problem supporting Islamic groups who are against the state of Israel. You know, that Israel which, when it was born in 1948, was invaded by 6 Arab armies (Lebanon, Syria, Iraq, Jordan, Egypt and the Arab Liberation Army), that Israel which has made peace agreements with its neighbours, which affords all faiths, all genders and races more equality than any Islamic land. You know, that Israel which has given the world so much, and yet for all that, the left feel that Israel is a stain on the land and must be removed. 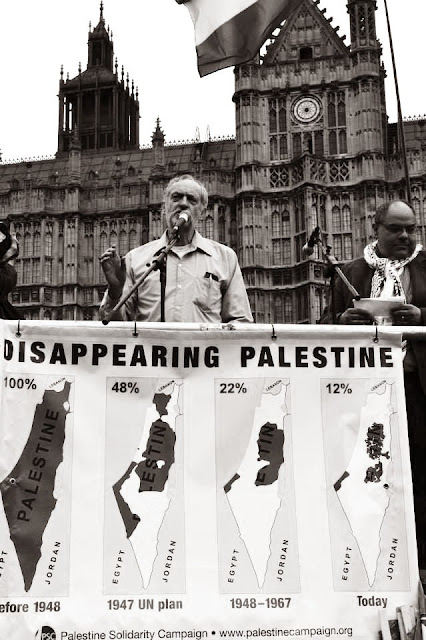 Which brings me to the British Socialist Labour Party and its in-house contest for a new Leader. In the lead by a long way is Trotskyite Jeremy Corbyn who feels that the only way for the UK to go forward is to shed its current allies (US/Europe and Israel) and realign with Hamas, Hezbollah,Russia, Venezuela. 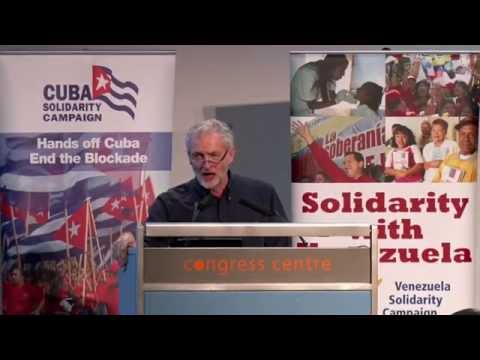 Anyway, as is the way of any political campaign, magnifying glasses look into the past of anybody seeking office, and they in turn are asked to explain themselves. Well, it appears that Corbyn has something for Islamic terrorist groups and has hosted terrorists from both groups at the Parliament on a number of occasions. He also hangs around with a large number of Holocaust deniers which resulted in Corbyn issuing a public statement that he would never have knowingly associated with Holocaust deniers. This came days after he denied sharing a platform with one, where the very next day he stated that he did, but he simply forgot about that meeting (or the rest). 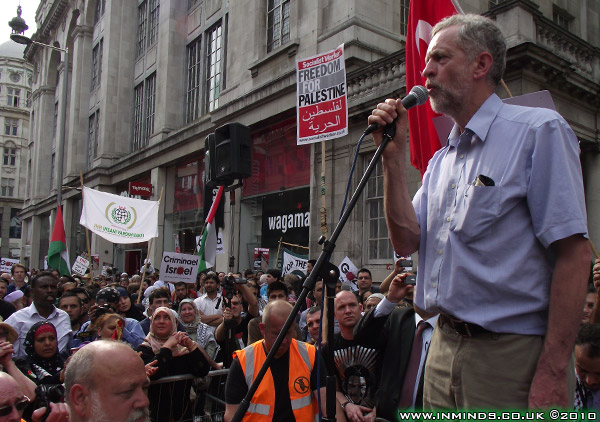 So the new champion of the left claims he isn’t an anti-Semite. Really? But if we do a search of this Labour MP's webpage for Israel and Islington (his constituency) we find he has made 149 references about Israel and 140 for Islington. Now, why would a left-wing British MP mention a country thousands of miles away more times than the area he is meant to represent? 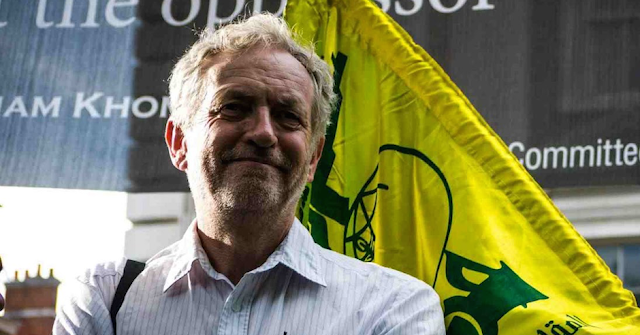 Answers on the back of a postage stamp to Jeremy Corbyn, MP for Islington, Londonistan. England. 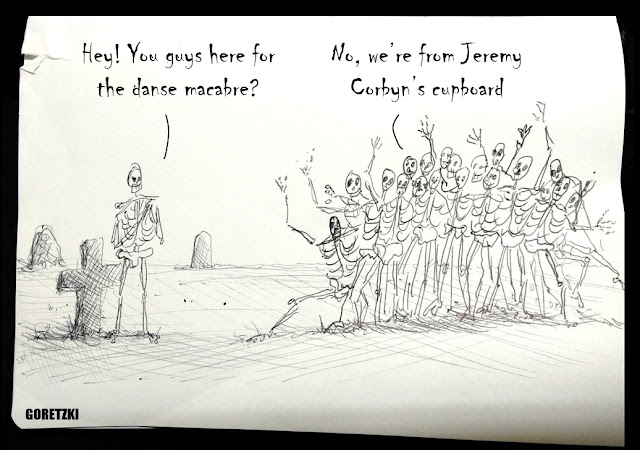